A weekend with 20,000 visitors. The story of Centrum Stromovka opening

Management of two social media platforms, including advertising and community topics. Planning and administration of PPC campaigns. Cooperation with influencers. Comprehensive PR and preparation of press conference, working with event planners and a graphic design agency. Just a short summary of our involvement in the project for a new shopping centre in the Prague neighbourhood of Letná. Success! Centrum Stromovka saw some 22,000 visitors during the first weekend alone.

The only new shopping centre opening in 2019 in the Czech Republic was built in Veletržní Street in the Prague neighbourhood of Letná. Nicknamed “Dřevák” by locals, for many years the site was just a hole in the ground. Preparation and construction of the centre took a long time even by Czech standards – eleven years. The delay was caused mostly by objections from locals and representatives of the local borough, due to which the project had to be redrawn and even the appearance of the building was revised.

Our agency “boarded a runaway train” basically a few stops from the terminus, i.e. only two months prior to the grand opening. We proposed to our client a communication strategy based on our effective PR 360 campaign. It included website and social media administration, a PPC campaign, and PR communications. The marketing strategy also included crisis communication regarding some hot issues. Through monitoring the Facebook group “Letenská parta”, we could find out what topics relating to the centre interested the locals. These topics included what shops/brands would be involved, traffic in the vicinity, and what the building would look like.

The project was divided into three stages – pre-opening (September–November), opening (21 November) and post-opening (from 21 November until the end of the year). The pre-opening stage was essentially a “teaser” for the new centre, its aim being to generate some buzz among the relevant target groups.

Considering the unique nature of the location, whose citizens include long-time residents as well as modern families, artists and hipsters, Centrum Stromovka was presented from the very beginning as a modern, family friendly and dog friendly shopping centre that cares about eco-friendly operation and offering a good variety of stores and services. 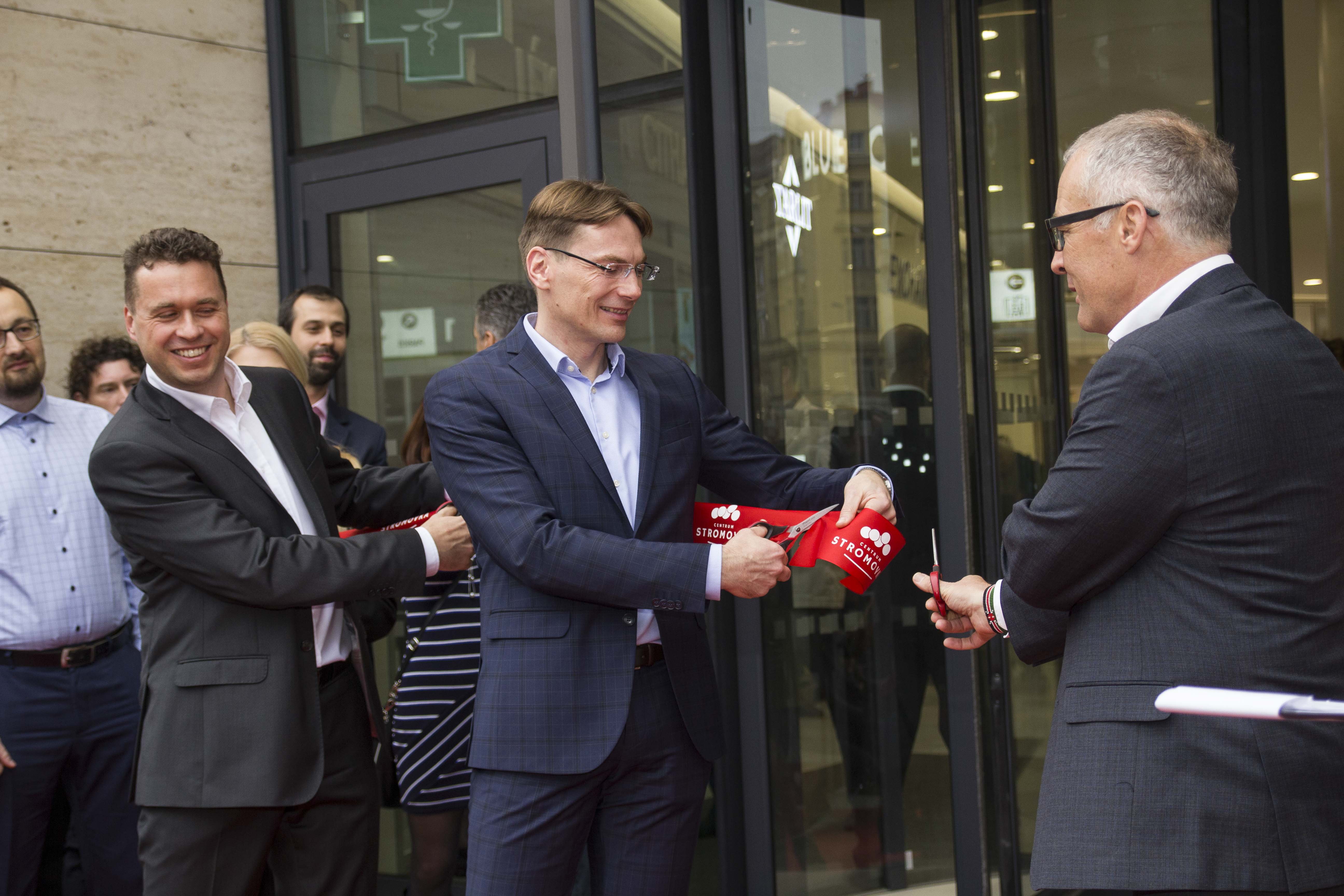 The locals were most excited about the arrival of the Lidl supermarket, which was to be located within a shopping centre for the very first time. Also attracting attention were the original bistros and cafés, as well as a large playzone and a new fitness centre, open from 6:00 a.m. until midnight.

Key tasks during the pre-opening stage included reviving the long-dormant Facebook pages and creating a new instagram account, including fresh posts and updates. Let’s not forget the creation and administration of online ads on social media, and PPC campaigns aimed at specific target groups. The purpose of these efforts was to let people know the centre would be opening soon. During the early days of our PR campaign crisis communication suddenly became necessary due to a fire on the roof. The incident did not have any negative impact, however, on the grand opening.

In early October, a pre-opening event took place in front of the building (still under construction), where selected services and bistros were presented. At the same time, cooperation was established with seven local IG influencers who enjoy a large following among the target group of young mothers and people under 30 who are interested in healthy lifestyles and shopping. This cooperation would bear fruit later during the opening stage as well.

At the end of October, three weeks prior to the scheduled grand opening, we sent out press releases introducing Stromovka Centre in detail to the national and local media. These reports were published in more than 20 outlets, including all the most important ones – Blesk, Metro, and Právo. Having raised awareness about the centre, we proceeded to promote its image and benefits.

The pre-opening stage was smoothly followed by the opening stage. The grand opening was scheduled for Thursday, 21 November. Our task was to plan and prepare a press conference attended by the investor and numerous journalists from both national and local media outlets. We also ensured photo coverage of the event combined with an online broadcast via social media throughout the day. Of course, with social medial influencers in attendance.

According to the owner’s estimates, approximately 22,000 visited the centre on the first day, which corresponds to approximately one-half of the entire population of the Prague 7 borough.

During the key part of the campaign, between 1–23 November, we had 66 references in the media, and the website of the centre (centrumstromovka.cz) had over 79,000 visitors, 20% of which came through PPC campaigns. We helped the centre’s Facebook page to a cumulative reach of almost 460,000 and we doubled the number of followers from 3,000 to almost 6,000. 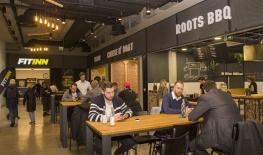 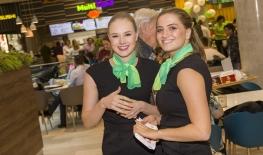 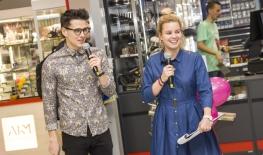 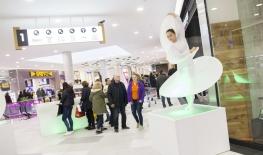 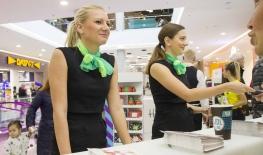 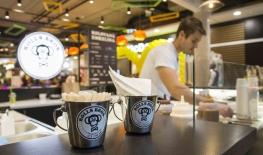 The post-opening stage of PR efforts focused on building the reputation of Centrum Stromovka as a pleasant place to shop or relax with children. In addition to promoting individual retail units and services on social media, the content of the website grew, as did the promotion of musical events and children’s theatre performances. Thanks to a comprehensive campaign, a few weeks after the grand opening Centrum Stromovka had been accepted by the local community as an integrated element in the heart of Letná, which suitable complemented the existing offer of services in the area.

Do you need help
with marketing?

Use the force of the PR 360® concept. We will choose the most appropriate tools, and together with you create an effective and functional PR and marketing strategy.